Entofoam - Glucocorticosteroid. Inhibits the function of leukocytes and tissue macrophages. The migration of leukocytes in the area of inflammation. Impair the capacity of macrophages to phagocytosis and the formation of interleukin-1. Contributes to the stabilization of lysosomal membranes, thereby reducing the concentration of proteolytic enzymes in the field of inflammation. Decreases capillary permeability due to histamine release. Inhibits activity of fibroblasts and collagen formation.

Inhibits the activity of phospholipase A2 which leads to suppression of the synthesis of prostaglandins and leukotrienes. Suppresses the release of COX , which also helps to reduce production of prostaglandins.

Reduces the number of circulating lymphocytes (T-and B-cells), monocytes, eosinophils and basophils as a result of their displacement from the vascular bed to lymphoid tissue, suppresses the formation of antibodies.

Entofoam suppresses the release of pituitary ACTH and beta-lipotropin but does not reduce the level of circulating beta-endorphin. Inhibits the secretion of TSH and FSH.

With direct application of the receptacles has a vasoconstrictor effect.

Entofoam has a pronounced dose-dependent effect on the metabolism of carbohydrates, proteins and fats. Stimulates gluconeogenesis, promotes the capture of amino acids by the liver and kidneys and increases the activity of enzymes of gluconeogenesis. In the liver of Entofoam increases glycogen deposition by stimulating the activity of glycogen synthase and synthesis of glucose from the products of protein metabolism. Increased blood glucose activates the secretion of insulin.

Entofoam suppresses the seizure of glucose by fat cells that leads to activation of lipolysis. However, due to increased secretion of insulin is stimulation of lipogenesis which leads to the accumulation of fat. 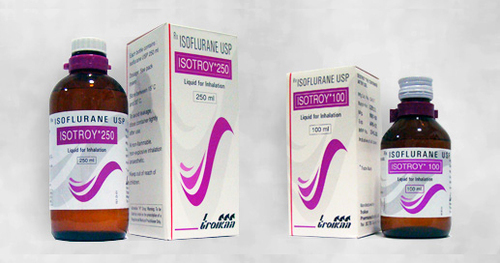