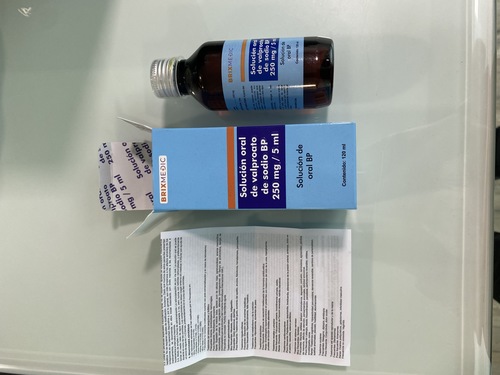 
Epilepsy: Epilepsy is a sudden rush of electricity in the brain. It is a disorder of the nervous system which occurs due to disturbed nerve cell activity in the brain. In epilepsy the brain's electrical rhythms become imbalanced, resulting in recurrent seizures. In patients with seizures, the typical brain electrical pattern is disrupted by sudden bursts of electrical impulse that affect an individual's consciousness, movements or sensations. Seizures are of two types: generalized and partial seizures. Generalized seizures affect the entire brain, whereas partial seizures affect only a part of the brain. Seizures can cause uncontrollable muscle twitches and spasms. Stronger seizures may cause people to become confused or unconscious. Possible causes include high fever, trauma, genetic disorder, brain injury or strok

Other Products in 'Pharma Medicine' category 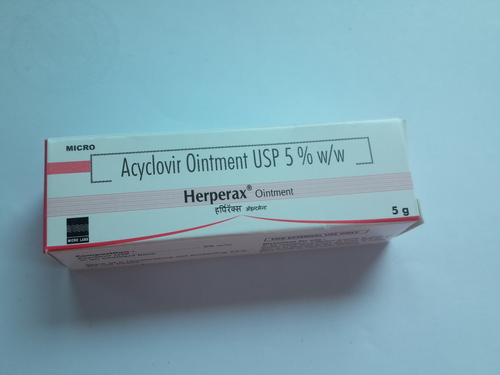