What CHAMPIX is used for?
Champix is a medicine to help adults stop smoking. It can help to reduce craving and withdrawal symptoms that happen while you give up smoking.
People giving up smoking are often affected by nicotine withdrawal. Symptoms of nicotine withdrawal can include craving for tobacco, irritability, frustration, feeling angry, sleep problems, depressed mood, feeling anxious, difficulty in concentrating, restlessness, decreased heart rate, increased appetite or weight gain. Not everybody is affected by some or all of the symptoms of nicotine withdrawal.
Although it is not recommended that you smoke after the first one to two weeks of treatment, Champix will reduce your enjoyment of cigarettes if you do smoke while on treatment.
How Champix works?
Champix works by blocking the effects of nicotine in your body. There are receptors for nicotine in the brain. When cigarette smoke is inhaled, nicotine attaches to these receptors. This sends a message to a different part of the brain to release a chemical called dopamine. Dopamine gives a feeling of pleasure which only lasts for a short time. The body wants to repeat this feeling reinforcing the need to keep smoking. Based on research, it is believed that Champix works by activating these receptors and blocking nicotine from attaching to them.
To find out how well Champix works, two groups of people who tried to stop smoking were included in a clinical study: one group took Champix and the other was given sugar pills. People who took Champix had a four times higher chance of quitting smoking after 12 weeks of treatment than those who did not. People in the Champix group had a three times higher chance of still being non-smokers one year after taking this medicine.
You will normally need to take Champix for 12 weeks. Your doctor may advise you to take Champix for a further 12 weeks after your first treatment. This may increase your chances of stopping in the long term. 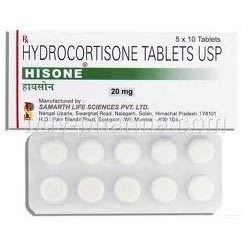 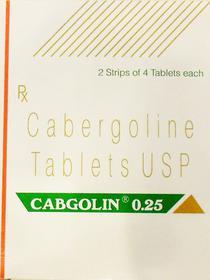