Emeset - Emeset or GlaxoSmithKline's Zofran is a serotonin 5-HT3 receptor antagonist used mainly as an antiemetic to treat nausea and vomiting following chemotherapy. Its effects are thought to be on both peripheral and central nerves. Emeset reduces the activity of the vagus nerve, which activates the vomiting center in the medulla oblongata, and also blocks serotonin receptors in the chemoreceptor trigger zone. It has little effect on vomiting caused by motion sickness, and does not have any effect on dopamine receptors or muscarinic receptors. 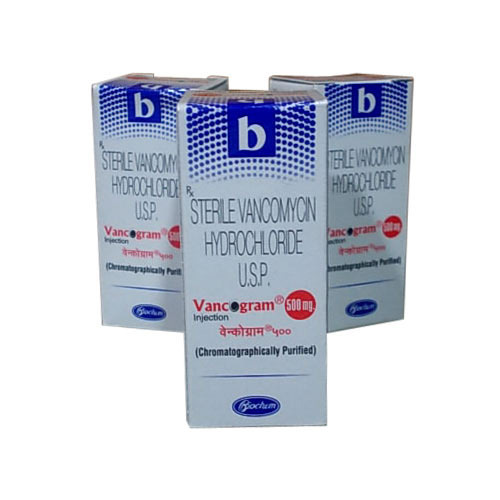