We are offering Exemestane Tablets, which is pointed as an aromatase activator, accessible in the form of tablets. It is specifically made for post-menopausal women who are suffering from breast cancer and have experienced an exhaustive tamoxifen therapy. Developed with quality inputs under befitting environmental conditions, the offered medicament is extremely effective.

Exemestane Tablets are used to treat early breast cancer in females who have gone through menopause (end of monthly menstrual periods) and who have already been medicated with a medicinal drug named as tamoxifen (Nolvadex) for 2 to 3 years. This medication is also utilized for curing breast cancer in women whose breast cancer has exacerbated while they were using tamoxifen. Exemestane lies in the class of medicament known as aromatase inhibitors. It works by diminishing the amount of estrogen made by the body. This can reduce as well as stop the development of some breast tumors, which are responsible for the development of estrogen. It's an oral steroidal aromatase activator, which is utilized in ER-positive breast cancer. It is contraindicated in pre-menopausal women, like pregnant and lactating women.


Some of the common side effects of the medicine include: 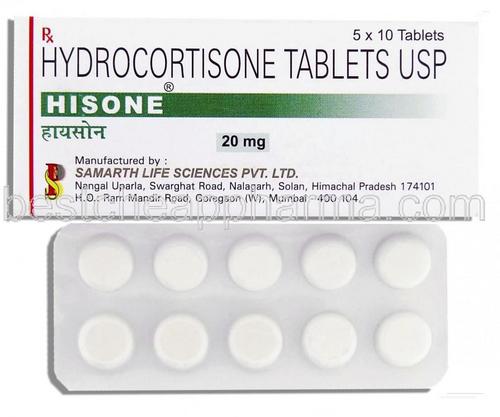