Carboplatin, or cis-Diammine(1,1-cyclobutanedicarboxylato)platinum(II) (trade names Paraplatin and Paraplatin-AQ) is a chemotherapy drugused against some forms of cancer (mainly ovarian carcinoma, lung, head and neck cancers).[1]

It was introduced in the late 1980s and has since gained popularity in clinical treatment due to its vastly reduced side-effects compared to its parent compound cisplatin. Cisplatin and carboplatin belong to the group of platinum-based antineoplastic agents, and interact with DNA to interfere with DNA repair.

Carboplatin was discovered at Michigan State University,[2] and developed at the Institute of Cancer Research in London. Bristol-Myers Squibb gainedFood and Drug Administration (FDA) approval for carboplatin, under the brand name Paraplatin, in March 1989. Starting in October 2004, generic versions of the drug became available.

Two theories exist to explain the molecular mechanism of action of carboplatin with DNA:

The former is more accepted owing to the similarity of the leaving groups with its predecessor cisplatin, while the latter hypothesis envisages a biological activation mechanism to release the active Pt2+ species. 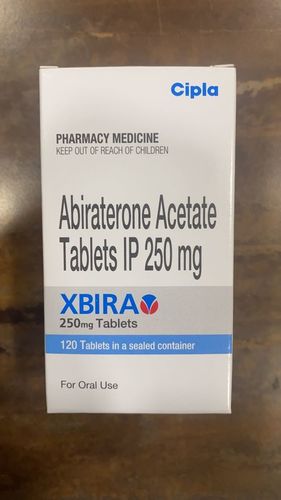