400/Strip INR
Get a Price/Quote

Vildagliptin - Vildagliptin belongs to a class of orally active antidiabetic drugs (DPP-IV inhibitors) that appear to have multiple functional benefits beyond simple blood-glucose control. One of these is a potential protective effect on pancreatic beta cells, which deteriorate in diabetes. Vildagliptin appears to be safe, very well tolerated, and efficacious. Following a meal, gut incretin hormones are released. The most important incretin hormones are GLP-1 and glucose-dependent insulinotropic polypeptide (GIP). These hormones, secreted in the human small intestine, are responsible for insulin release due to increased glucose levels. In contrast to agents that promote insulin secretion via glucose-independent mechanisms, GLP-1\'s dependence on glucose concentration is considered beneficial due to a lower risk of hypoglycemia. GLP-1 also inhibits glucagon secretion and increases beta cell mass by stimulating proliferation and neogenesis. However, the clinical utility of GLP-1 is limited by its short half-life (2 minutes). GLP-1 is rapidly degraded by the proteolytic enzyme DPP-IV. To enhance GLP-1 activity, inhibition of the DPP-IV enzyme is emerging as a novel therapeutic approach in the treatment of diabetes. Administration of Vildagliptin enhances GLP-1\'s ability to produce insulin in response to elevated concentrations of blood glucose, inhibit the release of glucagon following meals, slow the rate of nutrient absorption into the bloodstream, slow the rate of gastric emptying, and reduce food intake.

Adult: 50 mg bid when used with metformin or a thiazolidinedione or 50 mg once daily in the morning when used with a sulfonylurea. Not recommended to use >100 mg/day. 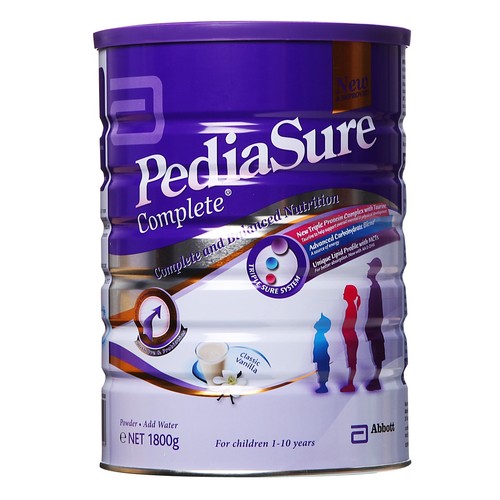 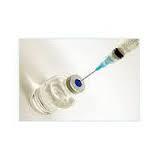 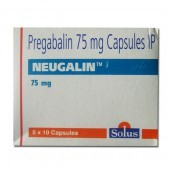