Methotrexate is one of the most effective and commonly used medicines in the treatment of several forms of arthritis and other rheumatic conditions. It is known as a disease-modifying anti-rheumatic drug (DMARD), because it not only decreases the pain and swelling of arthritis, but it also can decrease damage to joints and long-term disability. Methotrexate is one of the most commonly used drugs in the treatment of rheumatoid arthritis. It helps with pain and swelling and also slows the progression of arthritis over time. Methotrexate requires careful monitoring to reduce risk of liver injury and infections. Methotrexate can cause serious birth defects and should not be taken while pregnant or attempting to become pregnant or while breastfeeding.Methotrexate has been used for decades to treat psoriasis and some cancers. It is used to treatrheumatoid arthritis and other forms of inflammatory arthritis and also may be used to treat lupus, inflammatory myositis, vasculitis and some forms of childhood arthritis.Methotrexate blocks several enzymes involved in the immune system. This affects actively growing cells such as those that are in the skin, blood, gastrointestinal tissues (i.e., stomach and intestines), and the immune system. However, it is not entirely clear how methotrexate decreases the severity of arthritis. 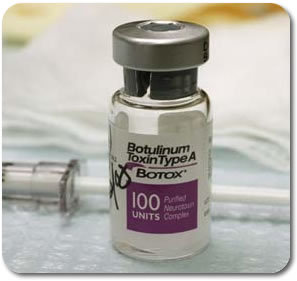 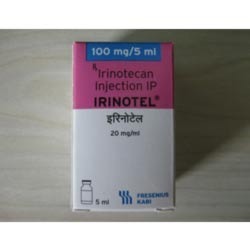 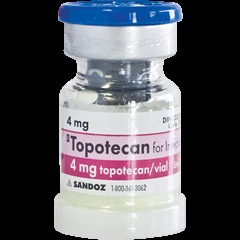